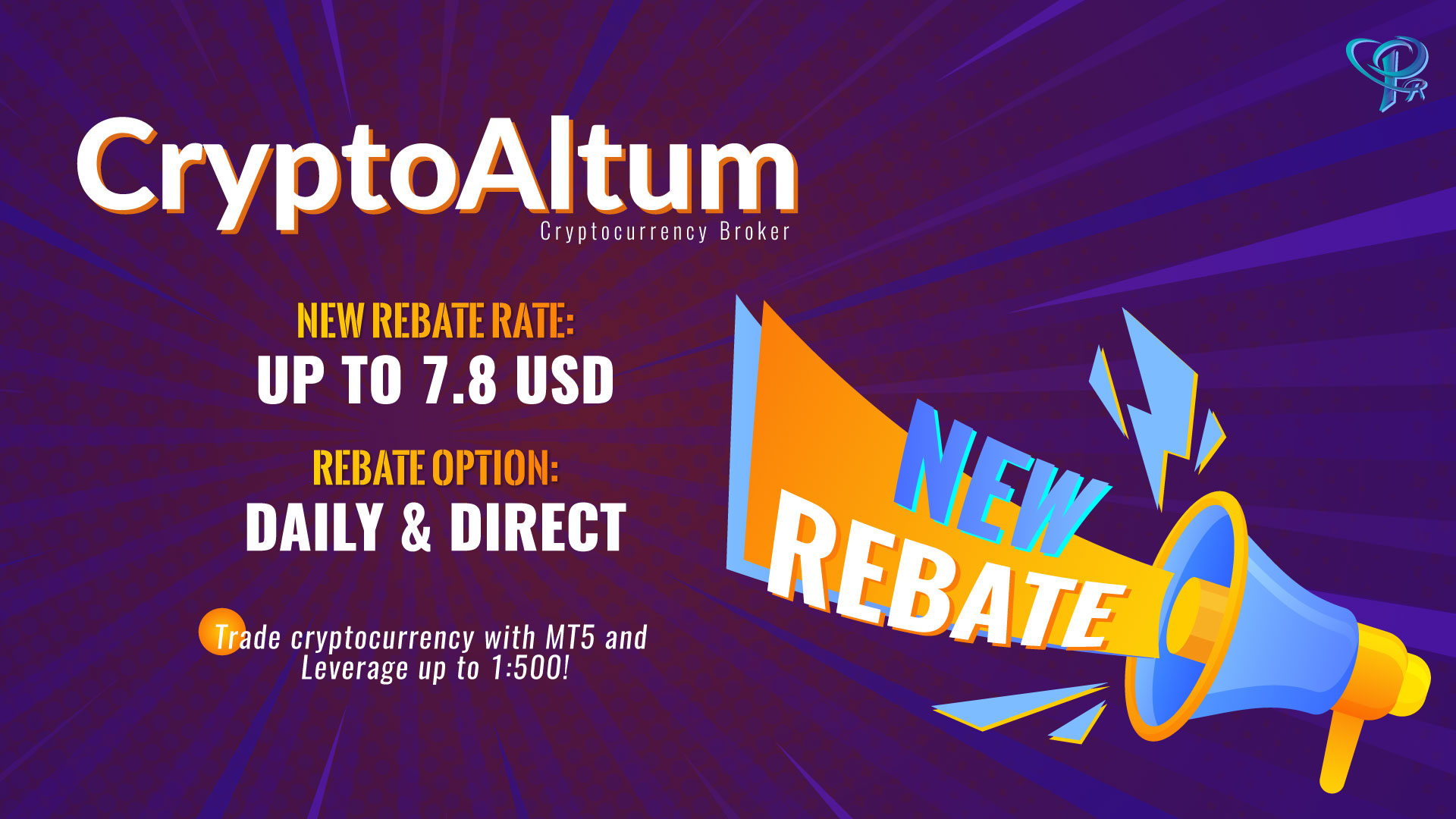 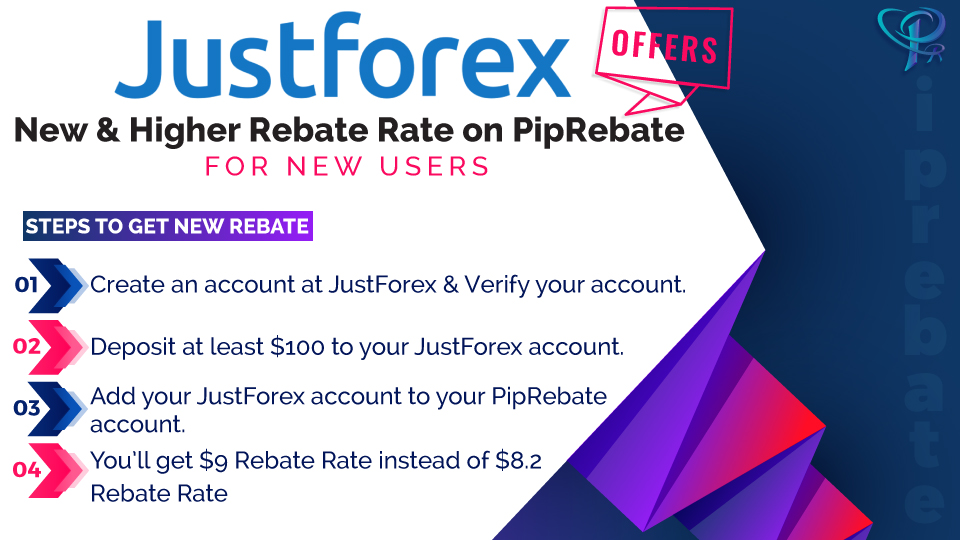 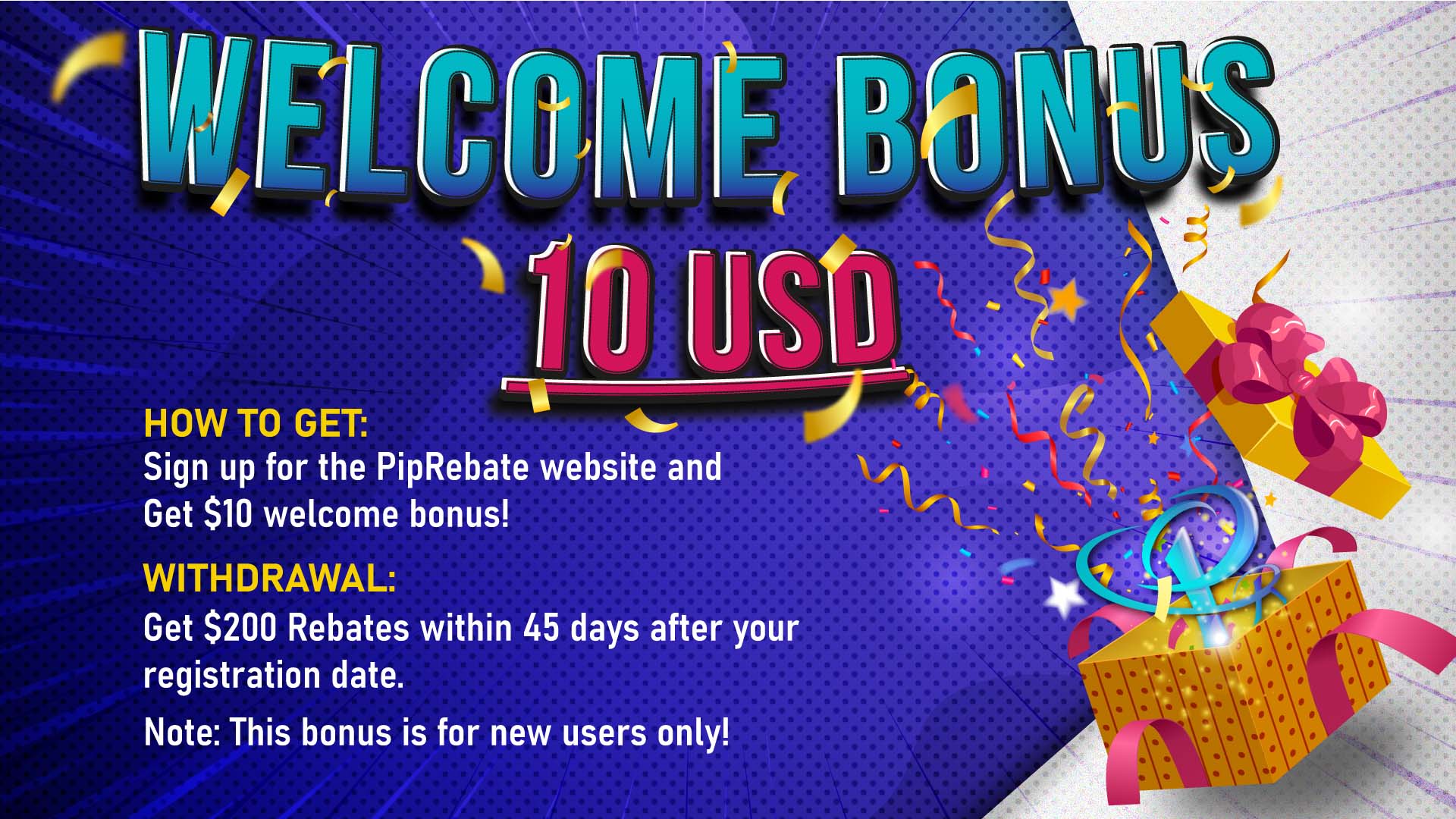 A Brief Bitcoin Introducing? Here's the only one that replies to your questions straightforward! 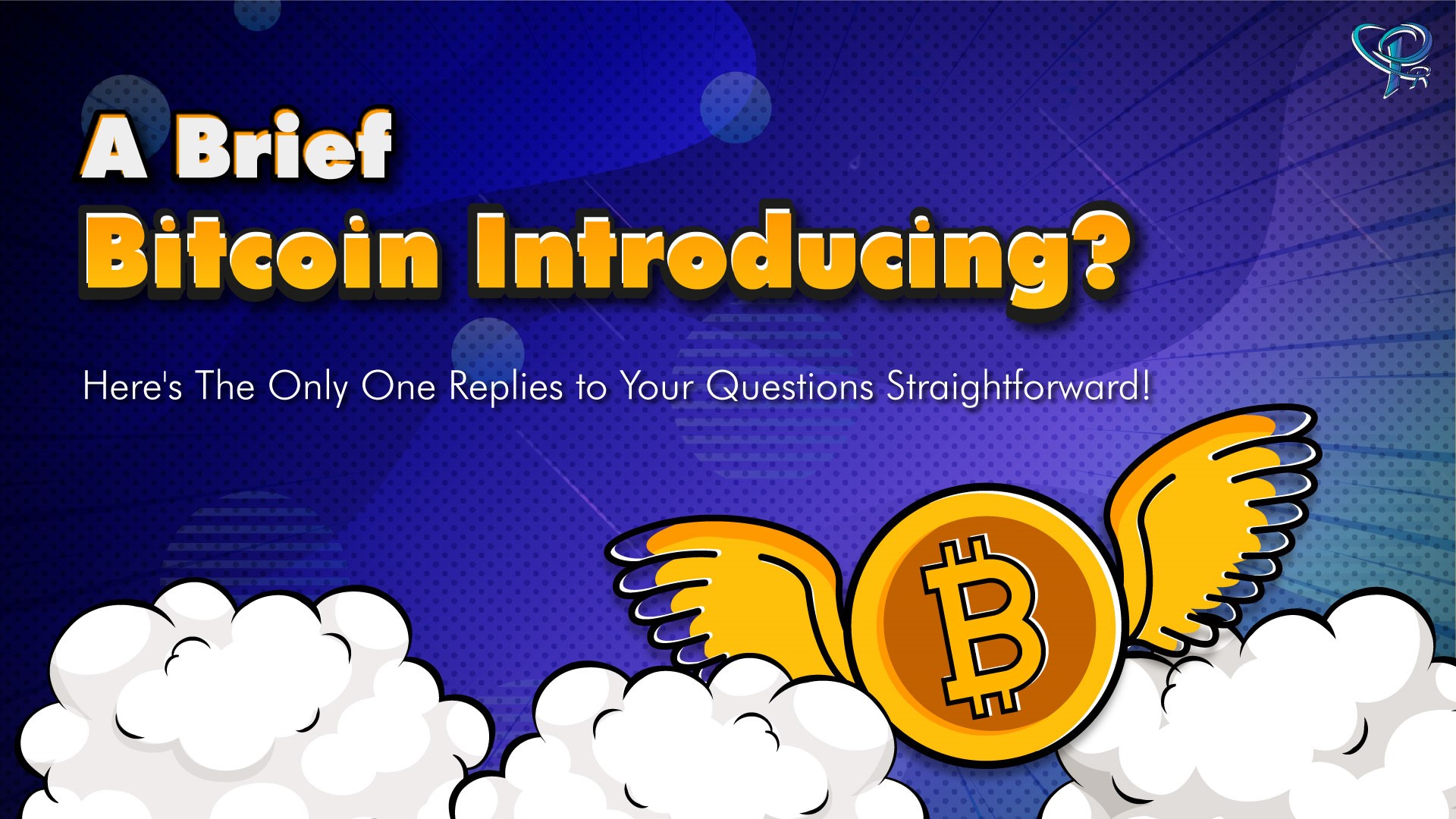 Brief information regarding Bitcoin you need to know; Well, from When did Everything Start?:

Can say the 90s is the start of the digital currency world. Everything was started with David Chum, who wanted to find a way to protect privacy in the transfer without tracking by the bank or any other third party. In 1982, David Chaum published Blind Signatures for Untraceable Payments. This approach led to launching the Company DigiCash in the late 1980s. In 1995, DigiCash created the first anonymous, cryptographic, and electronic form of money called eCash.

In 1998, Wai Dai, a computer engineer, published a paper introducing B-money, an anonymous, distributed electronic cash system. In the same year, Nick Szabo, a Blockchain Pioneer, introduced a decentralized digital currency called Bit Gold. Szabo outlined the traditional financial system inefficiencies, solved security and trusted third party, and pointed out a decentralized network powered by a POW-based (Proof of Work) consensus algorithm. All were never implemented but were part of the inspiration behind Bitcoin. Bit Gold also has been called "a direct precursor to the Bitcoin architecture.

Finally, on October 31, 2008, Satoshi Nakamoto published the whitepaper called Bitcoin: A Peer-to-Peer Electronic Cash System. Satoshi Nakamoto introduced a decentralized ledger technology (DLT) that no needed Trusted Third-Party and not controlled by anyone, any central authority, or any government. The fascinating thing is that Nobody knows who Satoshi is yet!

In final words, well, as we know, the first cryptocurrency that let to capture the public imagination was Bitcoin. So much change in the cryptocurrency world since that day! Who would have thought?

But the next question can be; What is Bitcoin?

What are its features?

Bitcoin's features that distinguish it from other currencies are;

Bitcoin's most important characteristic is decentralized. A decentralized network does not rely on a single central server or a computer, and the information process distributes across many devices.

The most important problem all payment networks have been facing is Double Spending, meaning spending the same amount twice. It's a kind of fraud.

A trusted Third party was the traditional solution of Double Spending. Trusted Third Party means verification of a transaction done by a system or company or any central authority in which users have to trust its security system without any choices (Blind Trust). Well, Bitcoin solved Double Spending as well.

Under pseudonymous is a unique feature that only cryptocurrencies give to their own users. That means you don't need the identity for any action you want to do in the cryptocurrency world. So, no one can recognize who is behind the address of a wallet. When a transaction request is submitted, the protocol checks all previous transactions to confirm that the sender.

What's your opinion about these features? Do you know or remember more features of Bitcoin? Let us mention some quotes from Satoshi Nakamoto in the below picture that we think is interesting. 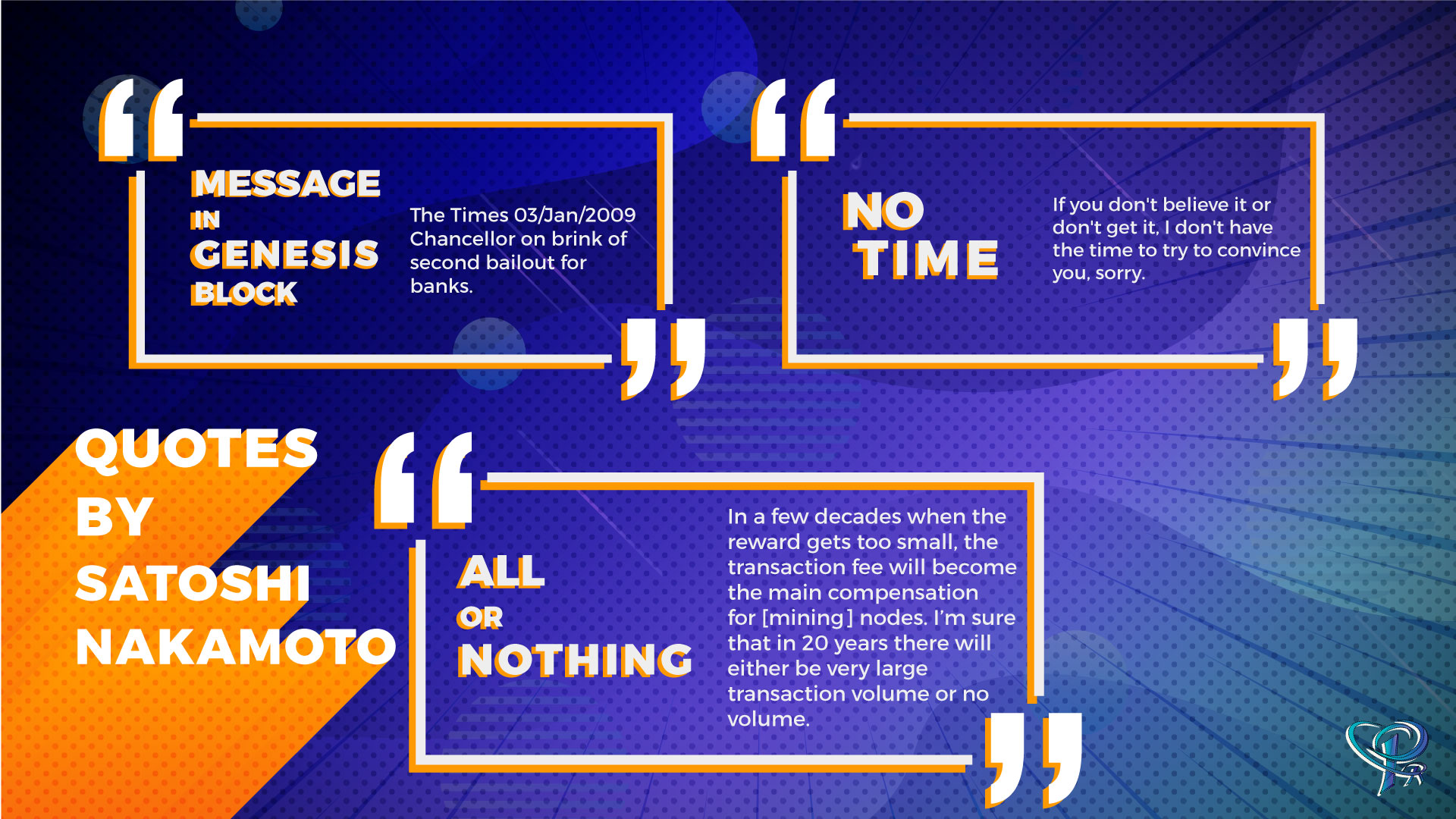 May 22, 2010, enshrined in crypto folklore. Do you remember that day? The cryptocurrency industry celebrates that day annually. Yes! You're right! Bitcoin Pizza Day! It's the first known transaction for a physical product. But how did the Bitcoin pizza deal happen? Laszlo Hanyecz, a young Florida engineer and crypto enthusiast, on May 18, 2010, on BitcoinTalk Forum created a topic of "Pizzas for Bitcoins" and wrote that he wanted to exchange 10,000 BTC for 2 Papa John pizzas. Let's read the original post! 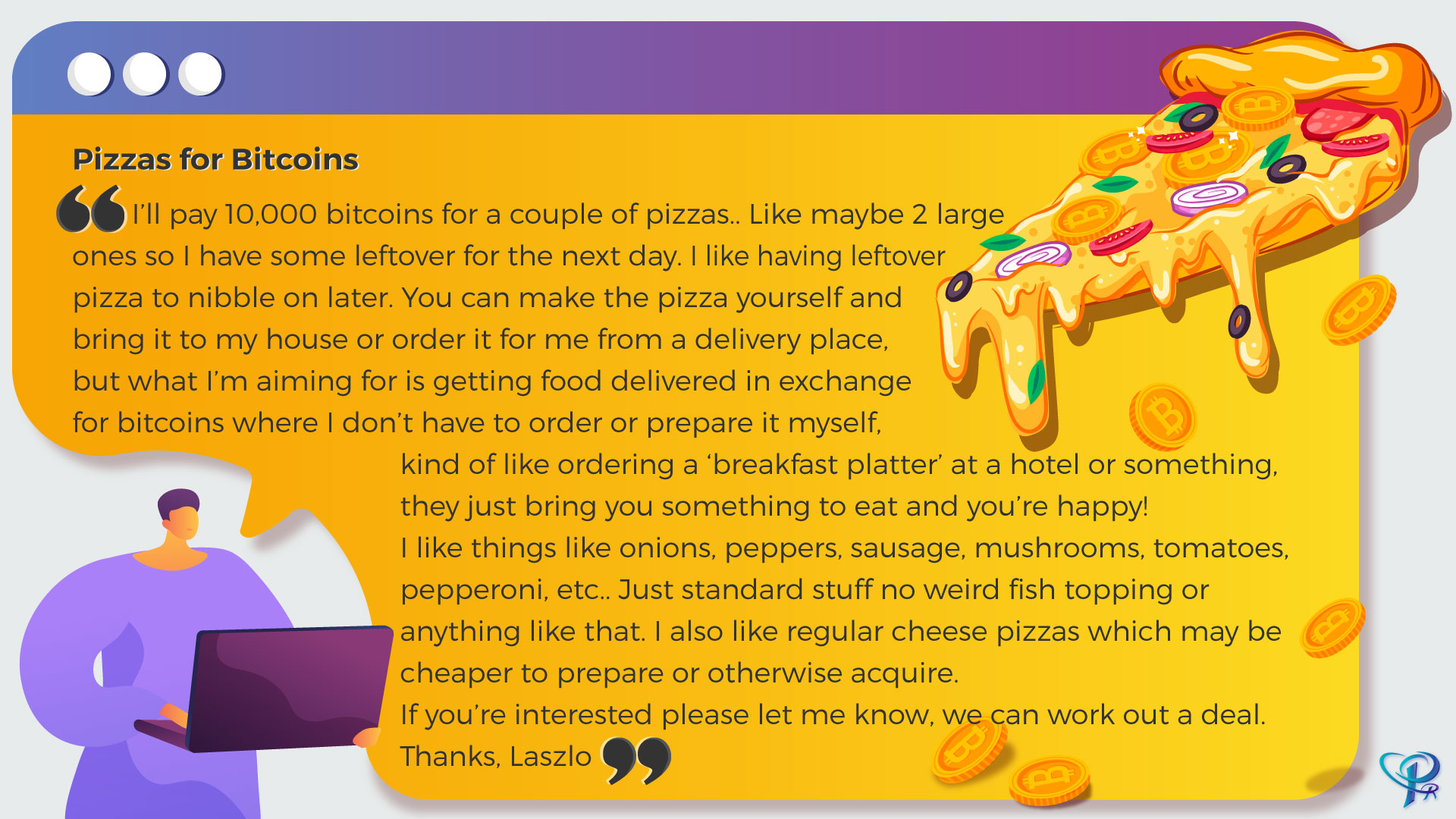 On May 22, 2010, Laszlo left a post on that thread; "I just want to report that I successfully traded 10,000 bitcoins for pizza. Thanks, Jercos!" Yes, Jercos is that lucky guy. His real name is Jeremy Sturdivant. That 2 Pizzas' price was around $25 on that day, while 10,000 BTC was valued at $42 at that time. Laszlo had no idea of how much these pizzas would eventually cost him. Today's price of roughly $37,000/BTC. Wow! the 370 million dollars just for 2 Papa John pizzas. Cryptocurrency's world will never forget May 22, 2010! "It wasn't like Bitcoins had any value back then, so the idea of trading them for a pizza was incredibly cool," Laszlo Hanyecz told the NY Times.

Well, what do you think about the most expensive pizza in the world?!

In final words, Everything started with Satoshi, and this world keeps growing each minute nonstop, and nothing could stop it. It's such a fantastic world! We tried to explain Bitcoin overall in a few sentences. We hope that you enjoyed it. Stay Tuned for other articles regarding the cryptocurrency world by Piprebate. 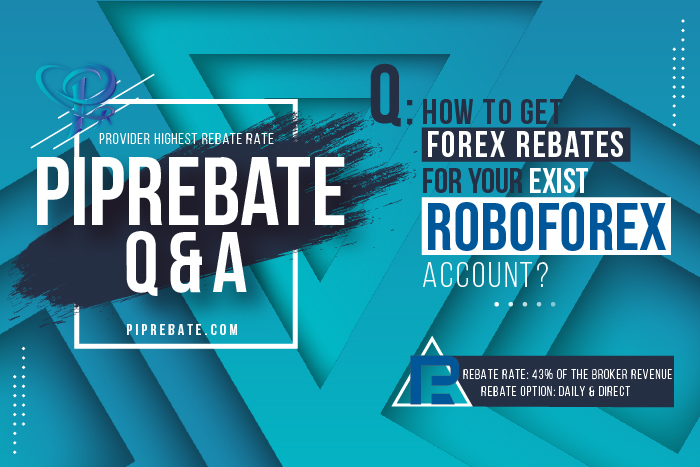 How To Get Forex Rebates For Your RoboForex Existing Account 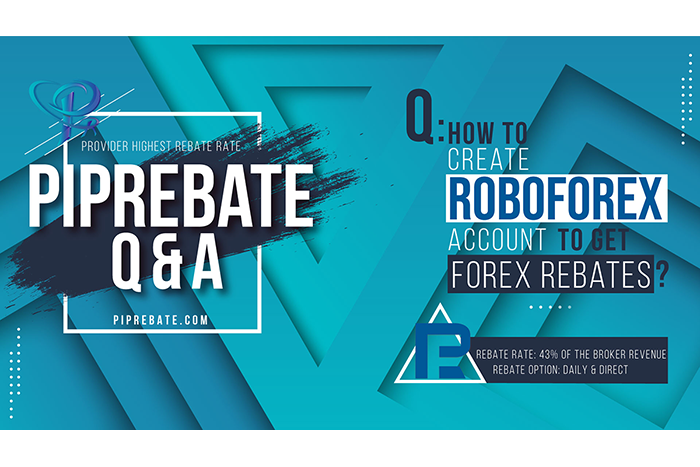 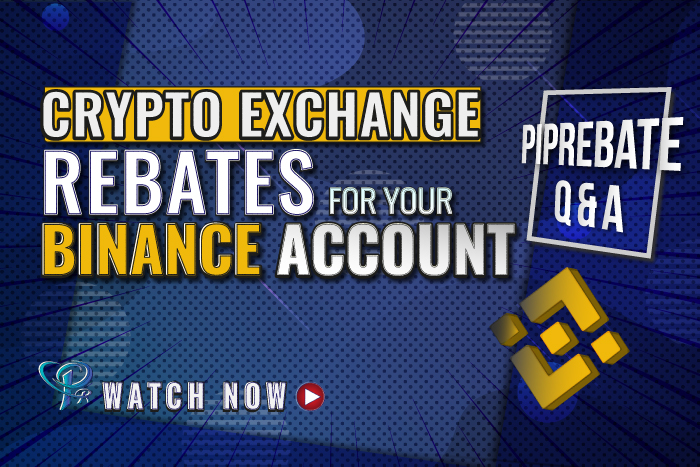 How Open New Binance Account To Get CryptoCurrency CashBack 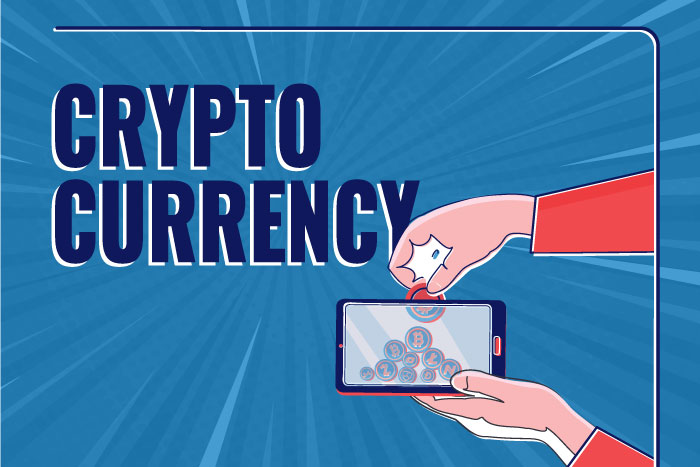 You have successfully replied to this comment! Please Wait, as soon as possible it will be checked and confirmed!
There are some issue! Unfortunately your message has not been sent! Please try again.